I apologise to that one listener who doesn’t like Pokémon because we talk about Sword and Shield at length in this podcast. We also play Specs’ revamped quiz, discuss Shenmue 3 and Half Life: Alyx and strangely enough, we don’t talk about Fallout 76. I hope you all like the new intro theme.

Catsman wasn’t here so we didn’t talk about Socks the Cat. That means it’s still our book-club game. Watch our playthrough here. We also didn’t talk comments but we’ll do that again at some point.

No Spoints for guessing the segment marker sounds this time.

I don’t think that we’ll be recording in December so the next podcast is likely to be a live recording from Catsman’s house. I might put some nonsense out as a non-denominational holiday gift though.

This episode was edited by Specs. Maybe multitrack editing isn’t so bad. 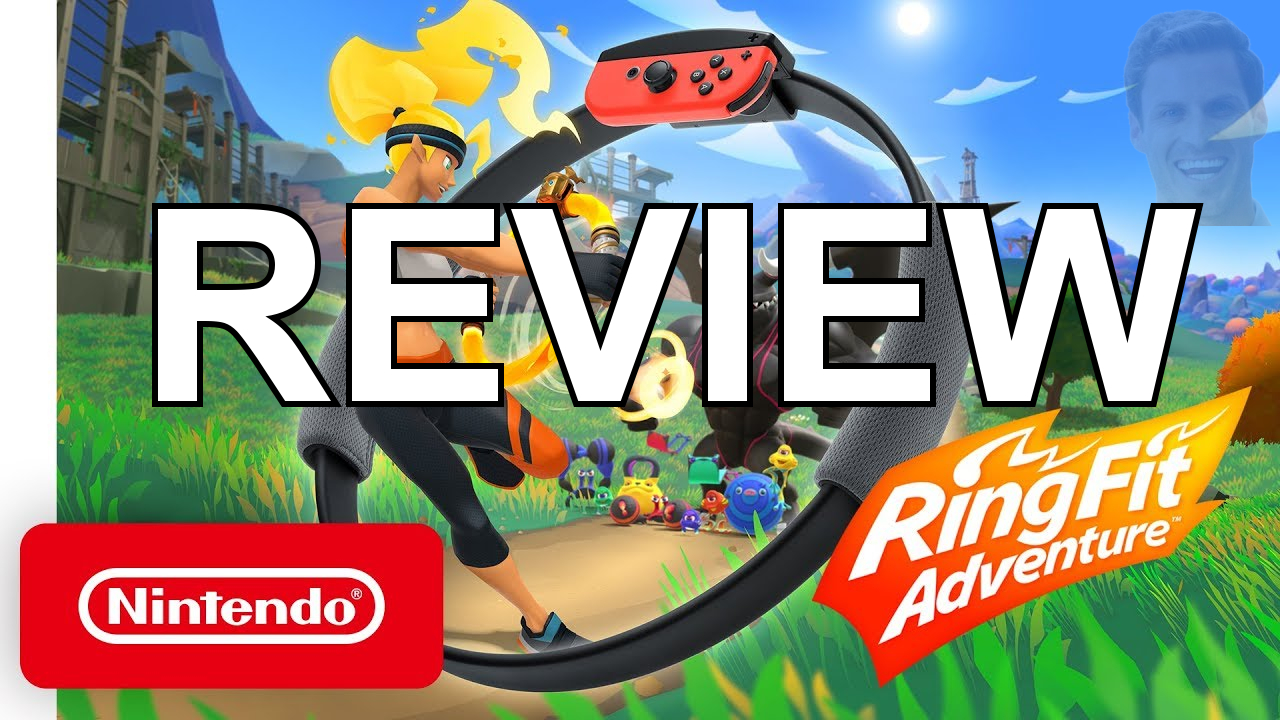 Next book club game: Socks the Cat Rocks the Hill 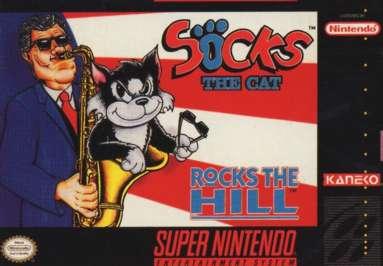 This game has recently come to our attention and we feel that it should be played as a book club game. You can find it at archive.org.

This was developed for the SNES and Megadrive but wasn’t released until recently when a prototype was found and made available. Many political figures are caricatured throughout as Socks the Cat tries to warn the Clintons about a nuclear threat.

Click here to watch the recording of the stream I made of me playing the game.

We’ve just recorded podcast episode 74 and I plan to have it released within the week.

As always, you can join our discord at https://discord.gg/uvV97rH
Check us out on youtube at https://www.youtube.com/user/TheGLASTREAM
And watch us on Twitch at https://twitch.tv/thecatsman

In a very business focused episode of GDV, we talk news, fan comments, licensed video games and Quake. We also find the time for a quiz show and a discussion of Tom Cruise’s anatomy.

People who talked in this episode: Specs, Catsman, Mike (formerly of GYP fame), Woolyshambler and Mooglepies.

I’ve chopped up the segments with various game sound effects. If you can tell me what they all are in order then you will win the coveted prize of 1 Spoint.

Our next book club game for discussion will be Liero. We’ve already played it and it’s watchable here
We’ve been playing a lot of multiplayer stuff on Sundays recently so if you want to join us then please feel free.

This episode was edited by Specs. Sorry for the lateness. We recorded a couple of months ago but then it didn’t get edited due to work/life commitments by me and Catsman.

In case you missed it, here’s Catsman’s video about Pac-Guy.

He did make a post about it but it didn’t go to the blog. 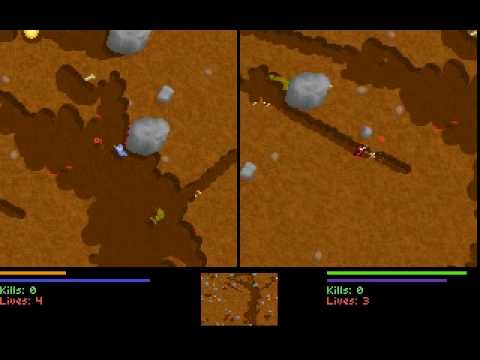