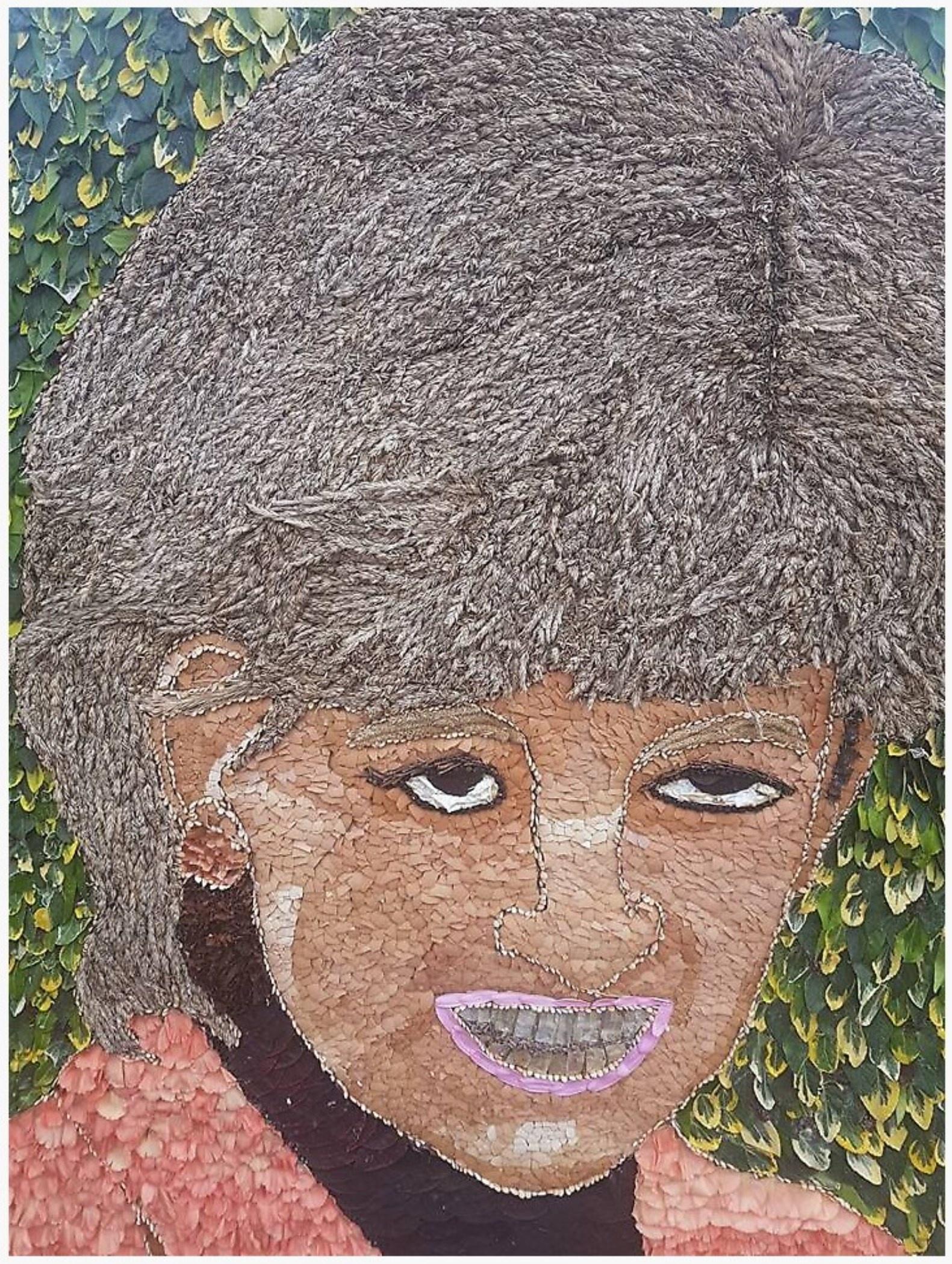 I’m sure if Amazon decided to go into music production and put together a band and told them to make songs, they’d encounter the exact same problem; you can’t cash-brute-force your way to success through projects that require a combined artistic endeavor, no matter how much money you throw at them. I mean they could probably push a pop-star to fame through heavy advertising, because that field’s musically and morally bankrupt, but their success would be short lived.

i mean to some extent that’s how most (charts) music is made today. most popular musicians today are either relatives of music producers or they’re plucked from the ranks of struggling independents and locked into exploitative contracts. they typically write 1 song per album and the rest is ghostwritten by a staff that works for their label, and they spend most of their time touring. the people working are normally very talented but ultimately beholden to the label and the market. the way to create a no. 1 hit is to throw money at it, music charts are more a representation of how much labels have paid to promote their music than the actual sales or quality of that music.

not that i’m decrying the state of music today, there’s more great music out there than there ever was. on mike talley’s bandcamp page.