It’s happening! We’re popular enough for twitch to give us our own emotes!

I GOT U GUYS GOOD

Okay, for real. There’s an extension for Firefox (and some other browser that spies on you) called FrankerFaceZ that lets you add your own shitty emoticons to a channel. So, submit your emoticons and ideas in a comment in this post, and I will send them in.

If possible, refer to the guidelines on the website I linked. But if you’re lazy, just link whatever images and I’ll make them into emotes.

PS: New Max Overdrive Supreme Sunset Showdown Extreme not soon at all. I have a lot of work to do. When I eventually do film the episode, it’ll be good, though!

PPS: If you send me a single message about wordfilters on Steam I will block you forever. Not even joking. You must appeal to the powers that govern this world.

If you missed the recording, you should definitely watch it on Gather Your Party! (now with sound effects).
I will announce the date and time of the next recording on this blog.

In the meantime, you can apply to be a question-wrangler by sending an email to come@mebro.co.uk. Be wary, if you want to wrangle questions for the show you won’t be allowed to compete in it. Questions should mostly be videogame related and funny whenever possible.

There will be a wait before the next episode because I will likely be adjusting the formula\rules and fixing bugs with the software. I’ll see you on the flipsiiiiiideeeeee. 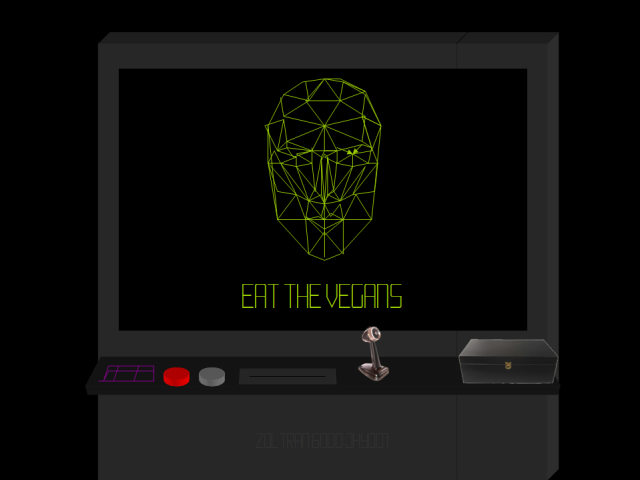 The gentlemen discuss Space Funeral, millions of dollars, Trespasser and Sonic the Hedgehog. Dodds was asleep during the recording, so Catsman pokes him a lot to get him to make a noise.

The next game book club game is Magical Doropie for the NES.