GWA King of the Ring Card + Predict the winners! 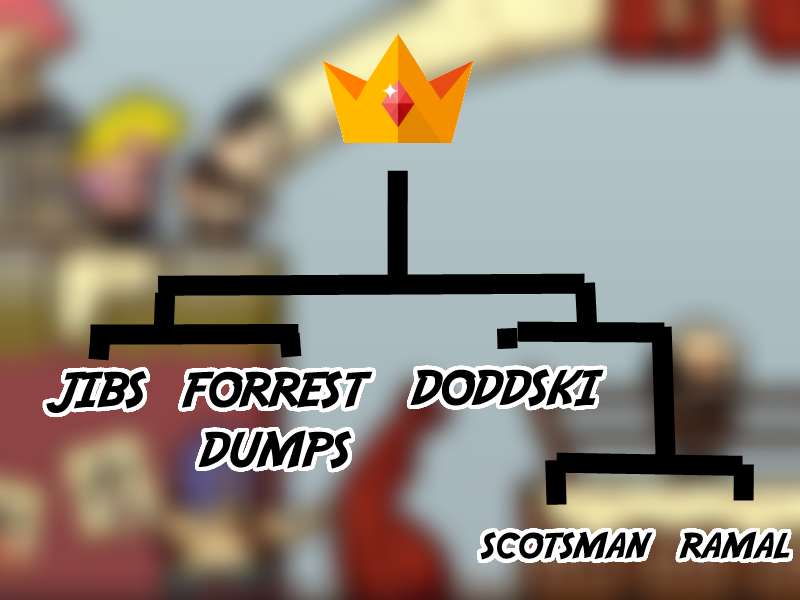 The gameshow about games returns.

Max Hyperdrive Extreme Sunset Showdown Supreme could be most accurately described as a ‘post-gameshow’. The crude visuals are generated in realtime by specially-developed software. We record new episodes live on lunchtime.org.uk – check our blog for announcements.

DISCLAIMER: MAX HYPERDRIVE DOES NOT CONDONE THE CRACKING OPEN OF TURTLES. PEOPLE ON THE INTERNET ONLINE ARE WRONG, THERE IS NO TREASURE INSIDE. IF YOU HAVE BEEN AFFECTED BY THE ISSUES IN THIS PROGRAMME THEN PLEASE VISIT CONSERVETURTLES.ORG

Nobody came to the saturday one.

Hello to all. We’ll be recording another podcast episode on Saturday the 14th of March 2015, at 3PM GMT. Please join if you get the chance.

Second of all: Moogle has found his way to having a bunch of credit for a company inventively called ‘gameservers’. If you have any particular preference, feel free to suggest a game from this here list. This is a managed server and hence the game has to be from that list, you can’t just install any game on there.

Also, Max Hyperdrive is in editing. I’m trying to chop it down some and account for some of the audio problems and bugs that we had. Please stay tuned.

The next book club glame is Hard Time.