Podcast on the 22nd

Hi all! Based on the people I’ve surveyed, it seems as though the 22nd is the preferred date. Likely around our usual time (3PM). We’re now in British Summertime, just to make things confusing. If you’re reading this, you’re welcome to come along, you can find our mumble info in the sidebar to your right. Remember that I am still trying to make SHOW&TELL a thing, so bring any interesting bits of news, gossip or idle speculation you like. In other words, do my job for me because I am oh so lazy. Also because if you don’t, I have prepared another segment, which will be awful.

I don’t have too much else to report – but I hope to be streaming some more Lawyer Gyy development in the coming week. If you haven’t sent me feedback yet, you have until whenever I decide to start streaming! 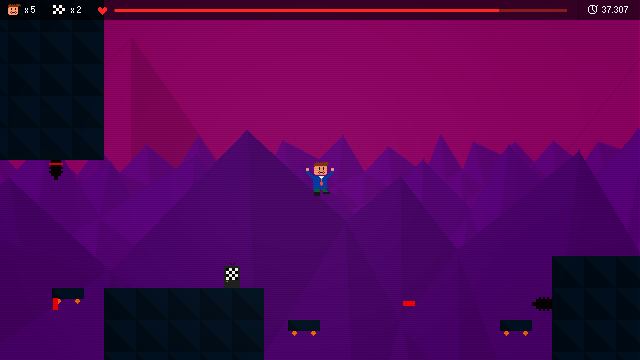