Chat embed is redirecting to twitch.tv

In the meantime, just watch the stream on the catsman channel.
If you want twitch to fix the issue, please post in this thread.

EDIT: Someone from Vidya² found a solution (I’ve updated the forum post, but basically all I had to do was add a www. to the source attribute of the iframe). The site markup has been updated accordingly. Everything should work fine now, sorry for the inconvenience! 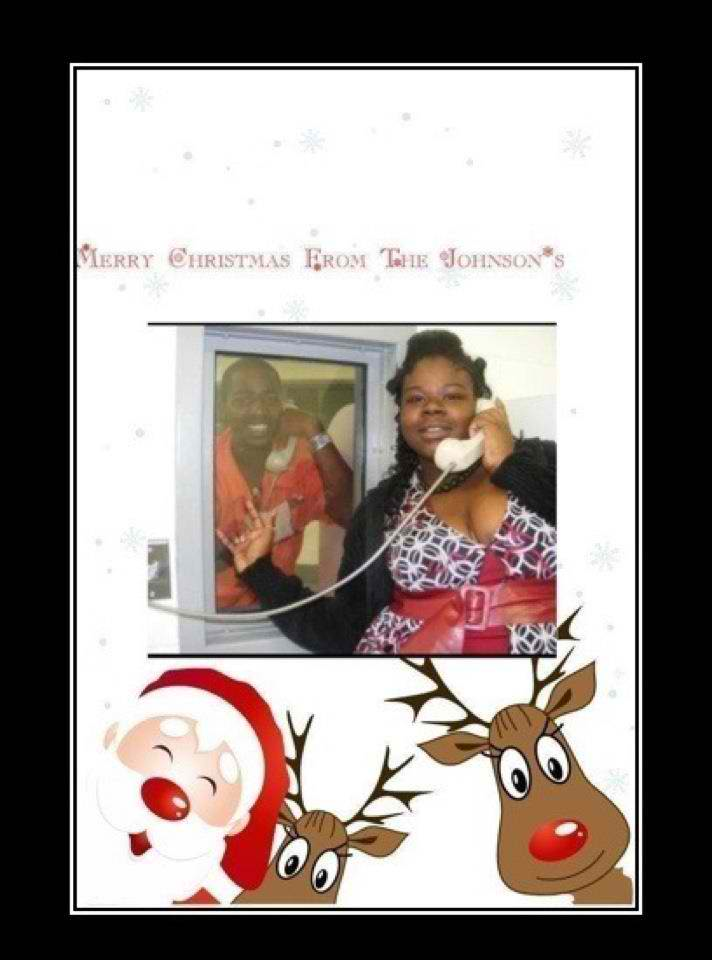 I stayed up all the manys of the night tonight playing video games!@#@$#% Also I learned im a pretty quickity mcquick quick typed mmmhmm das right be impressded under best circumstances i got 97 wpm!!!! under not so many good i got like 70~ :O. Anywhosits my mommy gets into town tomorrow and she is going to come christmas shopping with me i have to buy some of the stuff to make some of the gifts :3. My cat seems to have taken a liking to my room more so then usual probably having to do with the fact he loves me and christmas so much or that its getting colder outside but i think its me ^^. I’ve decided the 8-bit bead art thingy im making for my friend is going to be of a Spheal yep thats right the pokemans! I’m going to make at least one keychain sized one and if i have enough beads id really like to make a dinner plate sized one I KNOW RIGHT das big! Am so many exciteds. I bought bananas at the store yesterday and they are all good to eat today! I’m so lazy sometimes because bananas are so convenient and healthy!@ Which is good for me because I’m trying to gain weight and eat more so people won’t worry about me so often hehe they’re so sweet for worrying but I don’t want them to worry because I love them <3. As for today I unno what I’m going to do hopefully figure out where to get the rest of my gifts and actually get to work on them!!! That’d be sweeeeeeeeeeeet. Thanks diary you the best.

He will share with you his many secrets of Xsplit and streaming in general. He is a mostly benevolent emperor so please do not get mad at him.

If you have not done so already, I’d strongly recommend you log into the admin area and view the tutorial (you were sent your login details via email, but you can request a password reset if you do not have them). It should tell you how to get the best audio and video quality out of Xsplit and FFsplit. Thank you.

Christmas is coming on so fast I am soooooo excited. I get to make presents for some of my bestest friends in the world being a poor college student sure can be fun sometimes! I have to get one of my friends dirt! I’m going to try and make another friend and 8-bit bead art thingy that should be super duper fun!!!! And paint for another friend probably a pineapple I like pineapples a lot there the bestest especially when they are fresh and stuff! It rained today and I got to play in it, it was wonderful!@#!@ I came back inside all wet and stuff and was like welp time to go take a shower so I got even more wet but clean this time. Then I played video games and stayed up all night and my friend got a new kitten I was sooooooo jealous but its soooooo cute that its otay. Then I hung out at the GLA and people entertained me there I havent seen some of them in ages i sure do miss them they should all be around more often when I am around thatd fix that :DDDD. So umm yeah das my day. Keep this between you and me diary. Thanks as always.

Love you too, bye

This episode was edited, mastered and produced by Happyman. Who did a great jorb.