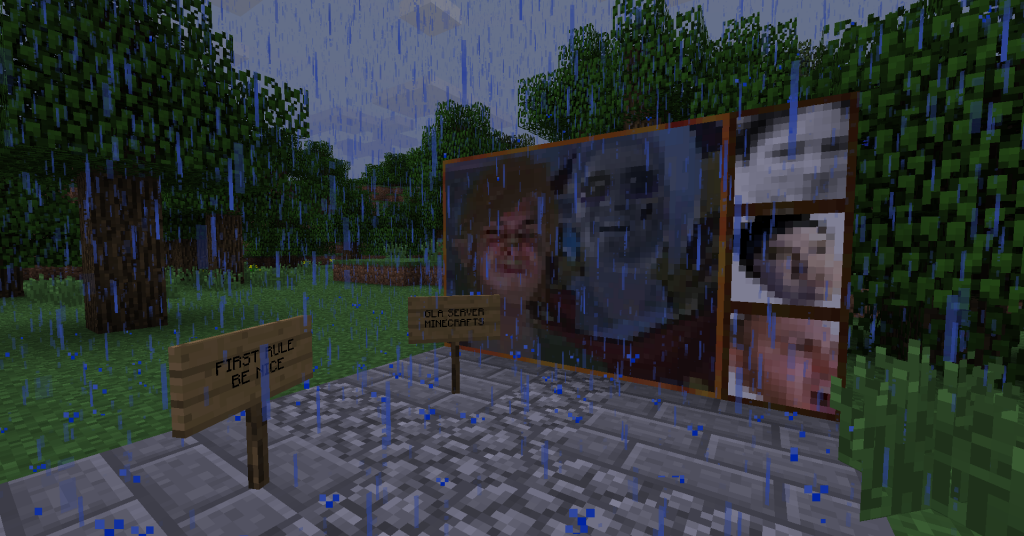 Hey mi amigos. We have a new GLA Minecraft server in the planning however that is only if there are actually people interested in one.

I would kindly ask people to comment and let us know if you are interested in a minecraft server and hopefully atleast semi regularily playing in it.

Basically, I told Adobe Audition to save the file and it just… didn’t. It only saved the first 48 minutes of a 3 hour edit. I’d estimate I’ve lost at least 6 hours of work, if not more, and I have to go to Leeds tomorrow so I don’t have time to re-edit it. I had the entire thing edited and was onto the mastering stage.

I’d like to apologize for the inconvenience, and also take this time to curse Adobe for making such fucking shit software.

July 28th, 3PM BST\10AM EDT\7AM PDT\4PM eurotime. This is what Wolfram says, but these times might be off by an hour or two due to daylight savings. Make sure to double-check what the time is in your local time, and if you give me corrections I will alter that.

Starting with this podcast, I will be limiting the maximum number of participants in podcasts to 7 people. I feel like the quality of the podcasts has suffered simply because there are too many people trying to talk at once, and often the quieter of us get drowned out or interrupted and don’t get a chance to speak. If more than 7 people join then I’ll see if we can work out amongst ourselves who has the best chemistry, and potentially kick some people off. Sorry in advance for this but it’s my hope that it will make for a better podcast.