The fight of the year! GLA vs GYP in an all-out war! It’s finally here! Plus, 2014 thoughts, news, dolphins and rolling.

As the first season of Max Hyperdrive will prooobably be out by the end of this year, I thought I’d let everybody know what’s required of them if they want to appear on the show.

The format has changed drastically (for the better) but it has also added a certain amount of complexity.

Now, I have some opening sequence editing to do. CATCH YOU ON THE FLIPSIDE

As you know, we recorded our crossover spectacular at the weekend, but we didn’t really get enough usable material to make an episode. I will be putting on a pickup recording this weekend. Topics are comments, year’s reflections, fanfiction, conundrum, and anything else that is rememberable. It will take place at 3PM GMT on Saturday probably.

PS: I had two literally massive and bizarre bugs that held up Max Hypderdrive development for a while. Both fixed now. Sorry this is taking so long (if I’d known it was going to take this long, I’d probably have made something else…!)

Wings of Vi late Christmas GLA only give away!

ZMans going to gift someone Wings of Vi as late christmas its a raffle daffle though! To enter just post below and then umm I will raffldize stuffs and someone will win! Imma try and do the thingy to end it on Sunday! So everyone be here because Sundays a big stream day for the GLA and I like you guys. :3c I’m gonna go see the new hobbit movie tomorrow I hope its really good, my friend was supposed to pick up tickets on Monday (we even talked about it Sunday night) and he forgot XDDDD. Thanks for the so many fun funs GLA family. Maybe one day if I am rich rich I can do a big GLA raffle, with tons of games. Also thank you very many CATSMAN for always being there for the site I am have been here so many longs and love being an employee of the GLA :3c. I hope I can do goodly this coming year. Also SHINY don’t eat chips while you still have holes in your gums after getting your teeth removed I just bit into one and it broke in a way it stabbed into the hole it was awkward all around XDDD. LAMES thanks for streaming special for me n_n! Oh! and I hope to have betterly internets by february if not the end of february, so maybe I can stream too! Gonna be busy body busy! I love the GLA. <3 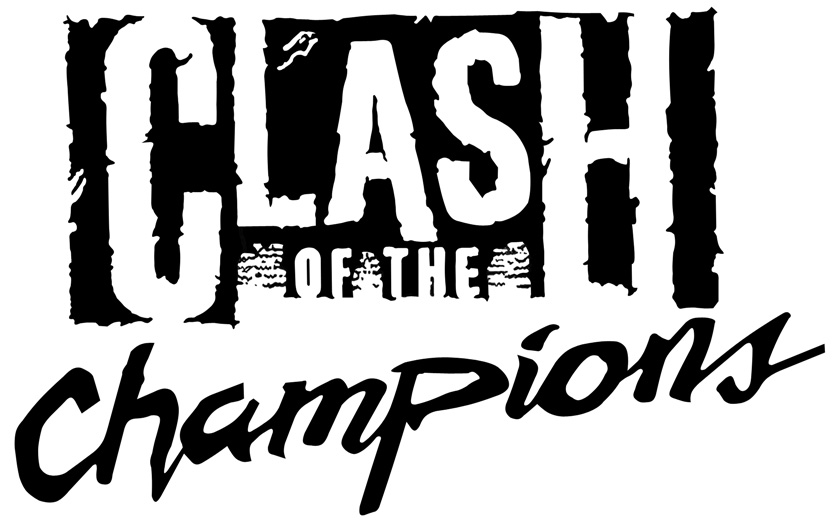 Hello everyone. GWA isn’t returning full time just yet but I will be doing a special New Year’s show tomorrow on the 28th. The show will feature:

– GWA Champion Tacoman vs. After Dark Champion SquirrelLazer in a special “Clash of the Champions” matchup

– Hoffymann vs. Narc for the Hardcore title in a GentleMania rematch

– An 8-team single elimination tournament for the Tag Team Titles

Mumble Server has a new IP!

The details of the new server are as follows:

I hope this server has lower latency.