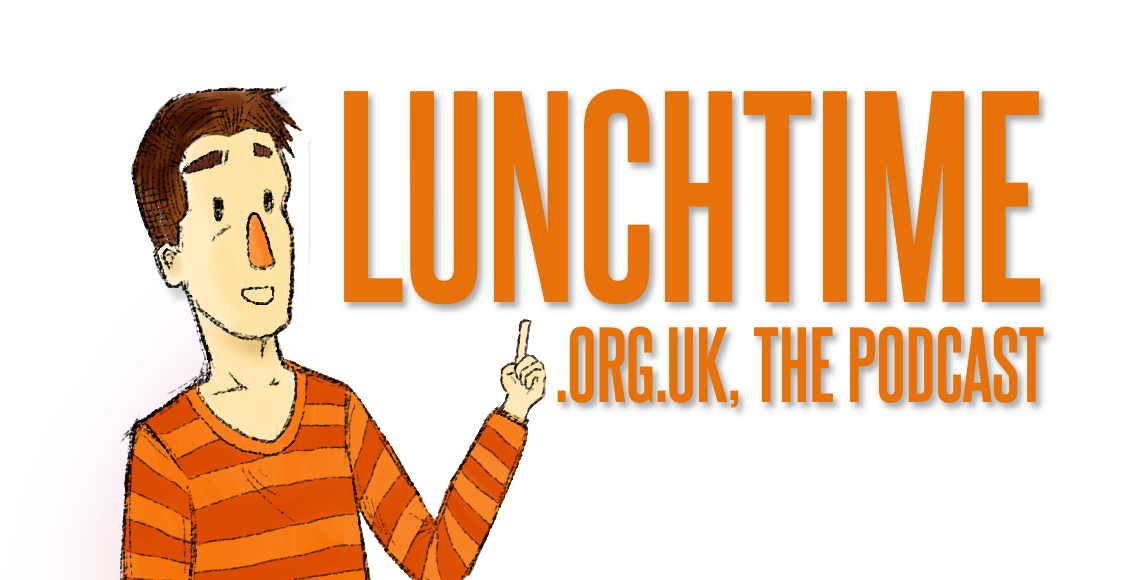 Tell me what you think of the slightly different format, and remember to send your questions to come@mebro.co.uk!

This episode was edited by Tacoman (I only did the mastering). You can tell, because the editing isn’t half-arsed. Thanks, Taco!

I broke my ‘future episodes will be shorter’ promise. It’s 11PM on monday, and I only just finished editing. Would you guys prefer if I chopped these in half and released them as one-hour segments instead?

This episode overran a bit – sorry. Future episodes will be shorter, I promise.