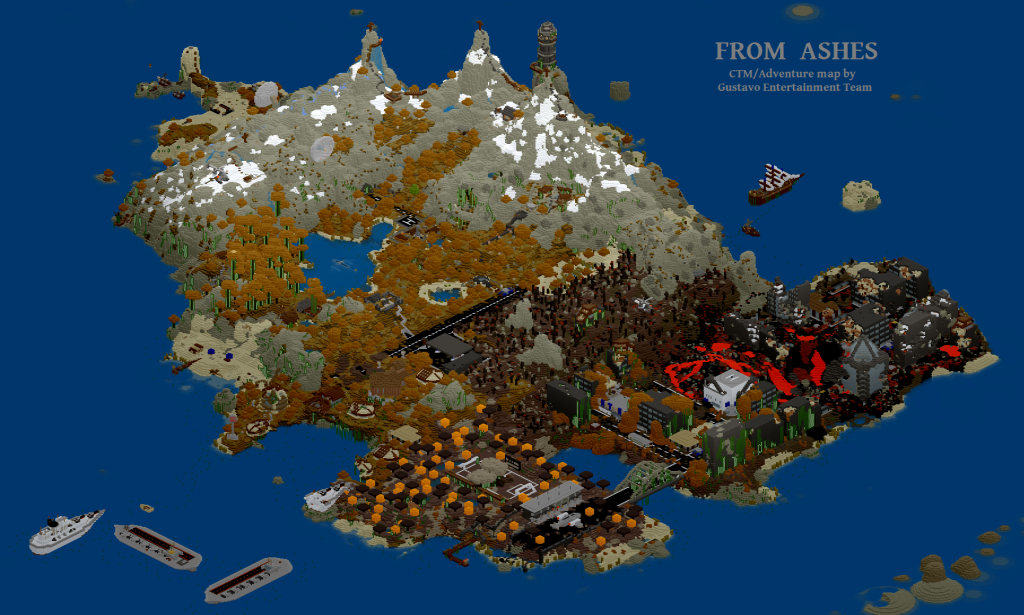 Oh boy, I sure love the idea of this minecraft server. I think I’ll go try it out now!

What a neat idea thanks AniMitch

I am having so much fun on this server Thank you THE ANIMITCH :)

well shit just noticed this. time to beat all the scrubs to the wool and claim the treasure.

As of now this map has been completed we are in the process of changing to a new map found here – http://www.planetminecraft.com/project/an-epic-hatventure—adventure-map-by-fyreuk-made-for-hat-films/

attempts to access the map could lead to disaster as TNT has been placed all over the map.

oh so that explains all the tnt everywhere.