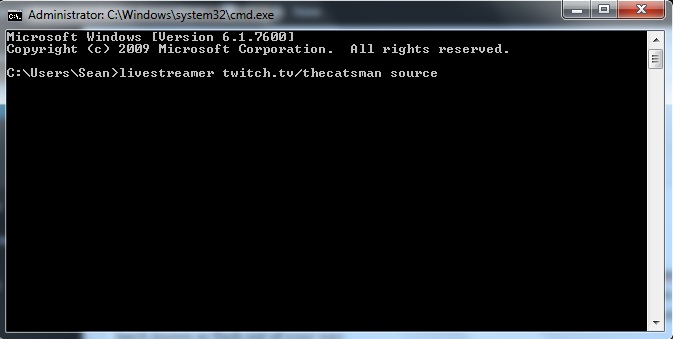 You don’t have to be a subscriber to get source quality streams. They stopped that after 8.95 became a meme.