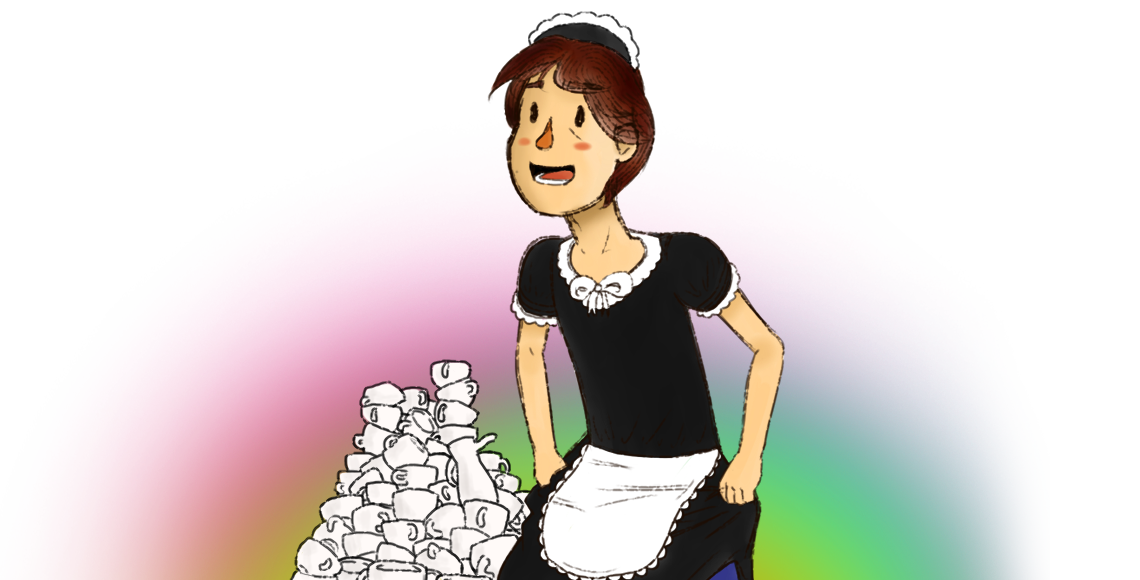 Doddski is a legendary tidal stream presentation giver, high quality engineer and has the amazing ability to speak without using his brain. This page features his collected musings, perfectly preserved for future generations.

“If you don’t like The Room, you don’t know shit about philosophy.”

“I invited a homeless guy to a house party. It wasn’t my house.”

“If I had millions of sex, I would sell them on cassette tape. That way people would be able to listen to them in their cars. Cassex tapes.”

“I want to buy a PSU with traditional Japanese transistors.”

Devon is sort of like the foot fetish of the UK, whereas Glasgow is more like the face-trampling fetish. Cornwall isn’t part of the foot. Cornwall is just the toes.

“My grandparents are from Ireland. Maybe they’re related to me?”

“I’ve heard that you’re more likely to get a job if you go to the interviewer’s house and take a shit in their toilet.”

“Holy shit, I just thought I lost a five pence piece up my nose! But it was on the floor.”

“Now and then, I buy a taco, and then I have sex with it just for you.”

“What if you were born with two thumbs?”

“I’m pretty sure that willy wonka, like, invented genetic engineering. Because he had that goose that laided those eggs.”

“perhaps chairs have been around since the dawn of time, like the pyramids”

“Red light? There’s no time for red light! There’s law to be fought! Crime, even.”

“Music is too surgestive to justify really”

“If you had a sentient robot, would you let it give you a hand job? It also runs the risk of pulling your dick off.”

“Have sex with dogs and be depressed? Those sound like two opposite ends of the spectrum for me!”